"Morgan is one of the Highlands' finest producers.  While the winery itself is situated in Salinas, Dan and Donna Lee have their roots in their Double L Vineyard of the Santa Lucia Highlands."- International Wine Review

With more than thirty years’ experience, Dan Lee and the Morgan label have been synonymous with artisan, vineyard-centric wines from the Santa Lucia Highlands and Monterey.

Coming from a small town in California’s Central Valley, Dan Morgan Lee had prepared initially for the study of veterinary medicine at the University of California, Davis. It was late in his college career that he discovered enology satisfied his interest in both science and agriculture. Immediately enrolling in the graduate enology program, Dan completed his studies and was hired as winemaker at Jekel Winery in Monterey County.

After serving his apprenticeship at Jekel, Dan moved up the road to Durney Vineyard where he continued to make Monterey wines. While making wine full-time for Durney, Dan aspired to craft his own label. It was at a meeting of the Monterey County Winegrowers Association that he shared his vision with a banker. In addition to becoming his business advisor, that banker would also become Dan's wife.

In 1982, Dan and Donna Lee opened the doors of Morgan Winery. Their very first Monterey Chardonnay earned a Gold Medal at the LA County Fair and a Platinum Medal from Wine & Spirits Magazine. Since then, Morgan has become one of the Central Coast’s most recognized labels, earning “Winery of the Year” honors from Wine & Spirits in 1996 and from the San Francisco Chronicle in 2003.

Able to pick and choose fruit sources from around the state, Dan eventually turned more of his attention to the Santa Lucia Highlands and single vineyard releases. Dan and Donna invested in their belief in the Highlands with the purchase of the Double L Vineyard in 1996. Today the Double L is one of the best known vineyards in California. Dan’s leadership and expertise in the district led to his being named the first Board President of the newly formed Santa Lucia Highlands’ winegrowers association in 2005. 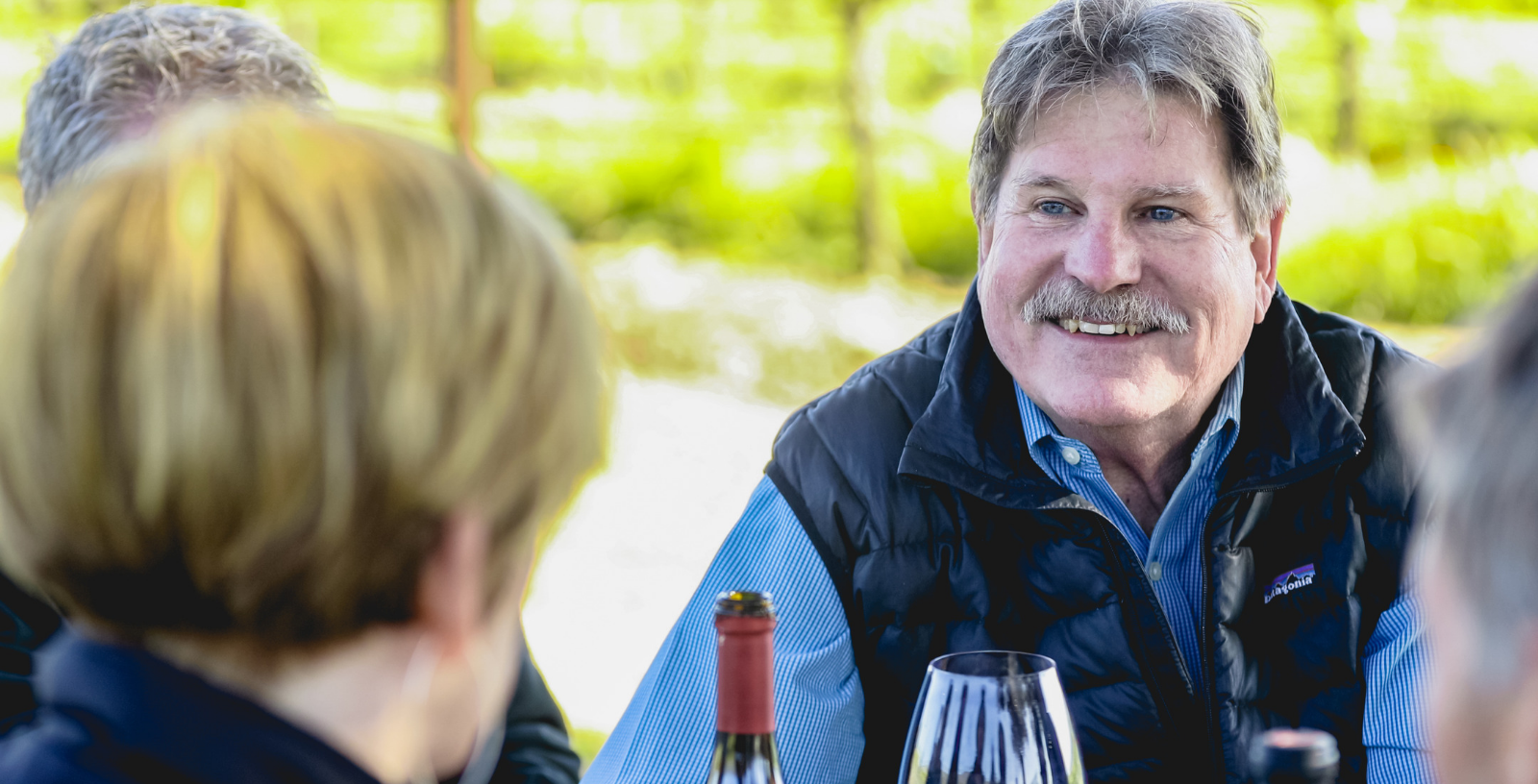