"While Lee has made excellent wines since starting the Morgan Winery brand in 1982, their distinctiveness and personality have soared in the past three years, and Double L has much to do with that."- The San Francisco Chronicle

Dan’s goal is to produce wines that are “true” - true to the variety and vineyard source and show true balance and complexity, while being enjoyable upon release. Morgan delivers consistency from bottle to bottle, vintage to vintage by nurturing sustainable, long-term relationships with their own vineyard and cellar crews, top-notch growers, and the finest French barrel coopers. 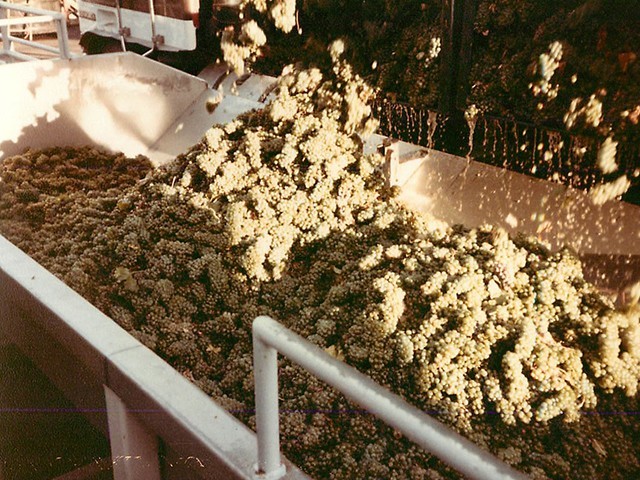 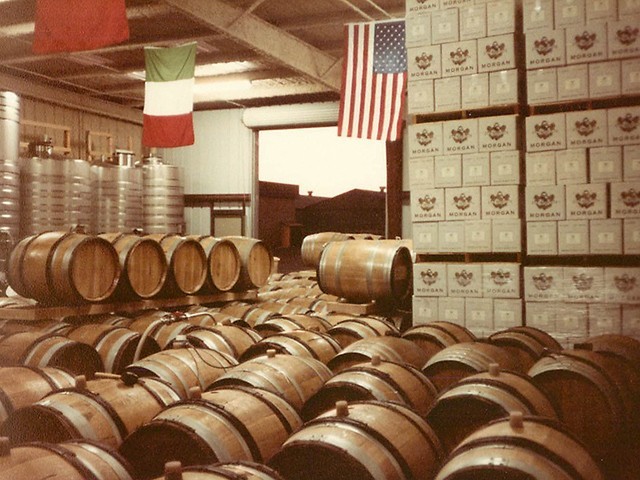 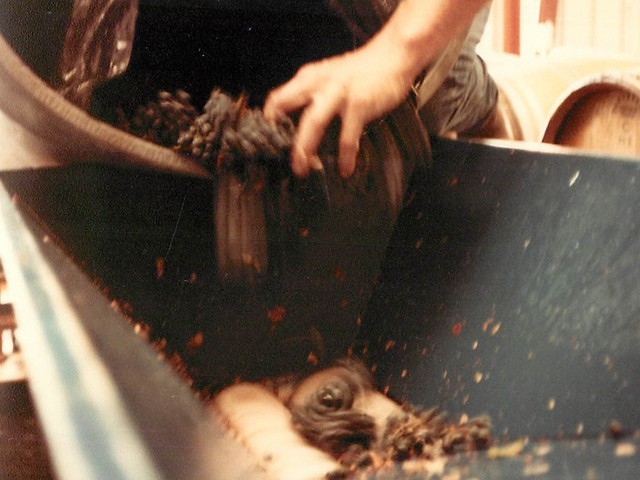 Produced first red wines including Pinot Noir from what would become the Santa Lucia Highlands. 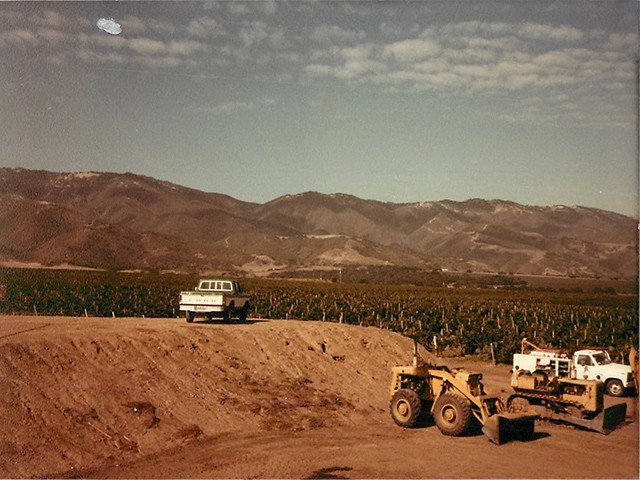 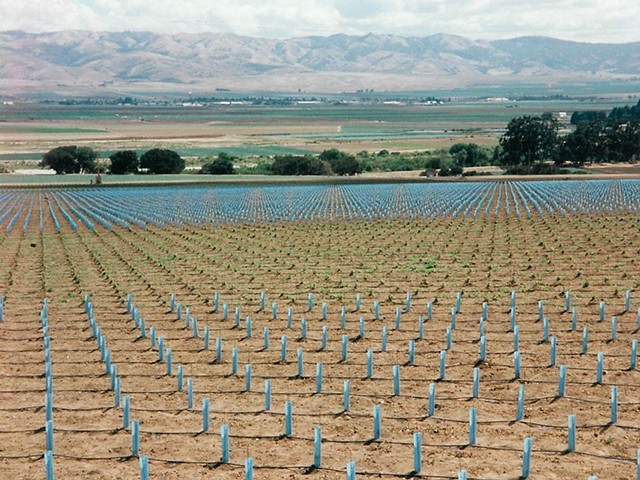 Dan and Donna Lee purchased bare ground in the SLH and developed it into the “Double L Vineyard” in reference to their twin daughters – the “Double Luck Twins”. 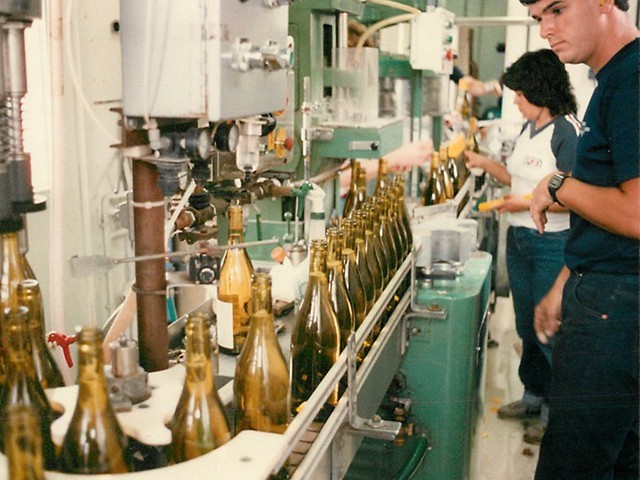 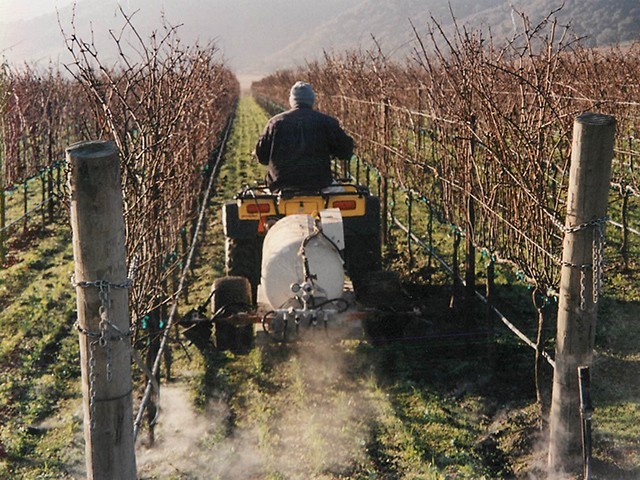 Double L Vineyard became the first and only Certified Organic property in the SLH. 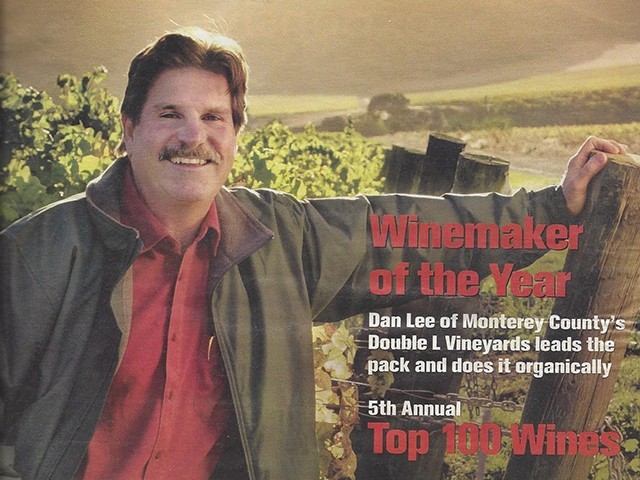 Dan Lee was awarded as San Francisco Chronicle’s “Winemaker of the Year.” 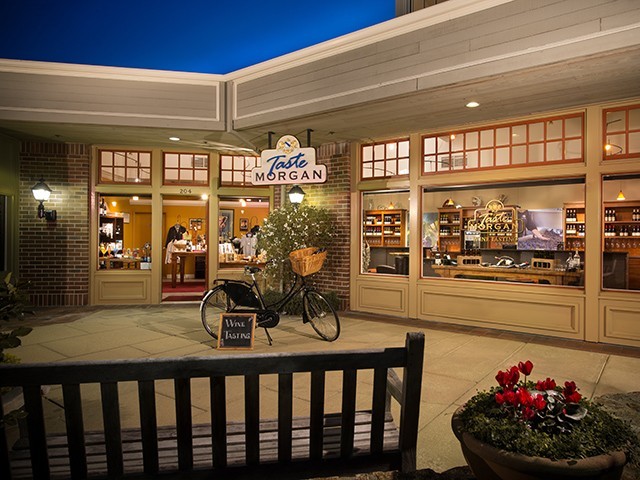 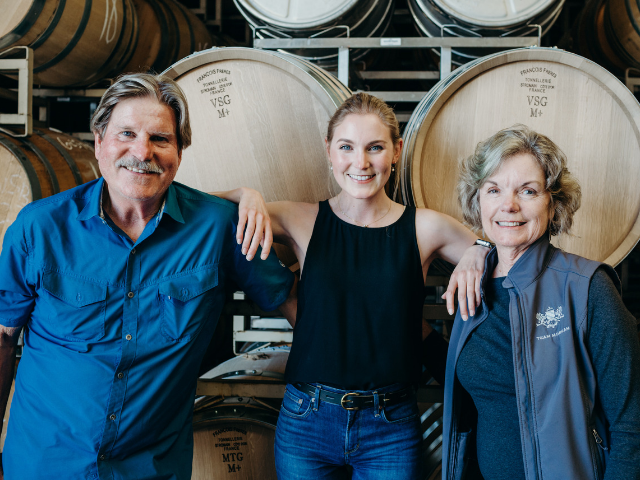